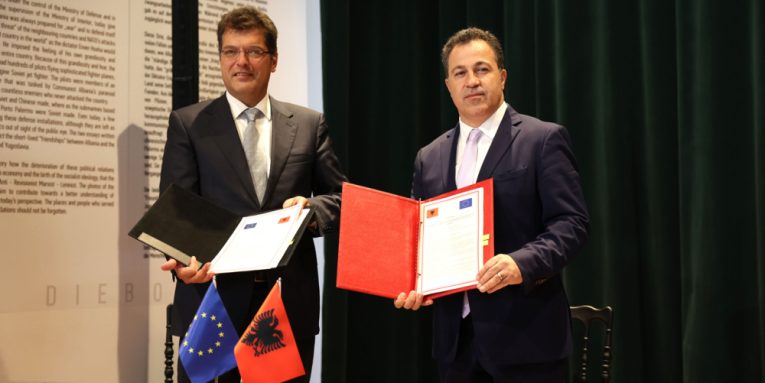 The Minister of Defense, Niko Peleshi, and the European Commissioner for Crisis Management, Janez Lenarčič, signed in the premises of the Prime Minister’s Office, the agreement for membership in the European Civil Protection Mechanism.

The request for membership was submitted by Prime Minister Edi Rama in June of this year. Following the signing of the agreement, Minister Peleshi thanked the European Civil Protection Mechanism for its assistance to Albania during a joint press conference. He said that Albania needs capacity building, and with this membership benefits a lot.

The director of the Civil Protection Agency, Haki Çako, was also present at the signing of the agreement.

In the published information, it is emphasized that with the signing of this agreement, Albania receives the status of a participating country in the European Civil Protection Mechanism, which also enables the strengthening of capacities, the achievement of appropriate standards in technology, modern tools and equipment, and the training and certification of Albanian teams, which will interact with European teams in cases of natural and man-made disasters. 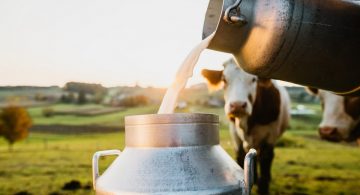 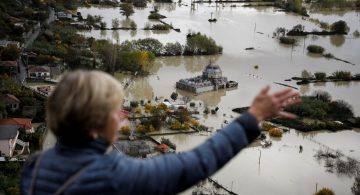 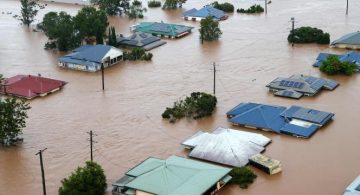 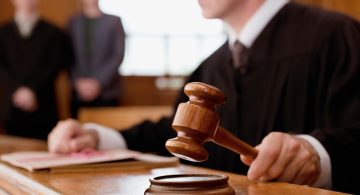 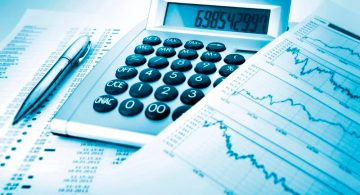 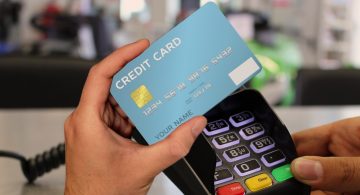 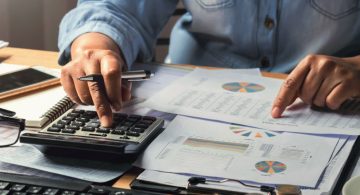