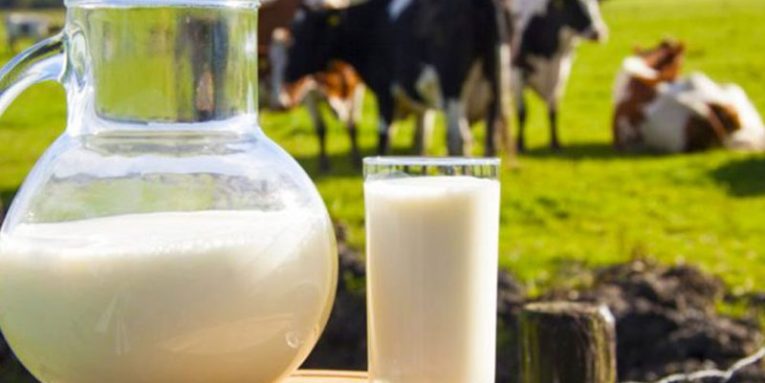 Albanian consumers are facing a rapid increase in milk prices, while factories warn of further rice price increases. The price of this locally produced product per 1.4 liter package has risen by nearly 27.5 percent since the beginning of the crisis.

Apparently, the same thing happened with the import. Referring to the official data processed by SCAN TV and released by the General Directorate of Customs, during the period from January-August 2022, 10.1 thousand tons of milk were imported, with a decrease of nearly 3 thousand tons compared to the previous year.

While the quantity of imported products has dropped, their value has risen significantly. The entire imported quantity was purchased at a value of approximately 87 million ALL, or 6.8 million euros, an increase of 1 million euros. According to calculations, a liter of imported milk cost 79.5 LK this year, 21 percent more compared to the previous year, so the increase is 13.9 LK per liter. Serbia and Italy represent 2/3 of milk imports in quantity and value.

However, of all the milk that is produced, only 11 percent passes through the processing lines of the industry, and 89 percent is produced for personal consumption or sold informally by small dairies, also directly from the farmer to the consumer.

The progress of this industry in the country continues to have difficulties. According to data provided by INSTAT, milk production has decreased, which has made it difficult for factories to find raw materials. 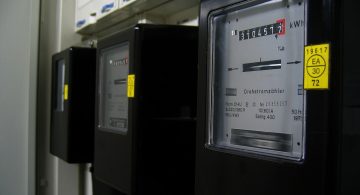 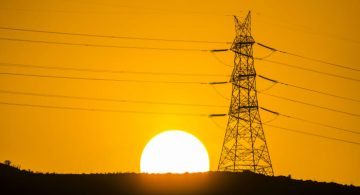 The energy exchange receives its license – After 2 postponements, ERE gives approval for the 5-year operation of the electricity market 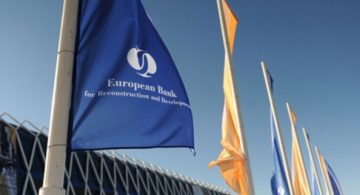 The EBRD gives its projections for Albania/ The economy is being maintained thanks to loans, tourism, and remittances. 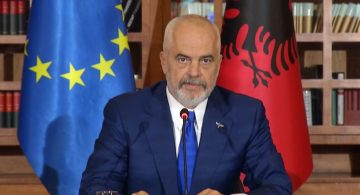 Rama talks about fiscal and criminal amnesty: It will happen 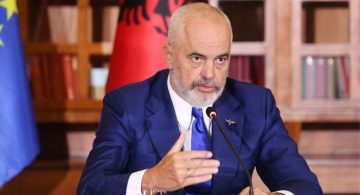 Rama, summing up the profits of this tourist season: 1 billion Lek earnings in total-“Twice as much as the previous year, and a 17.5% contribution to GDP.” 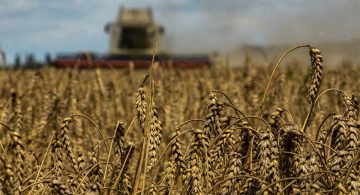 Farmers’ requests for planting wheat are higher than official funds—when will they get their respective payments? 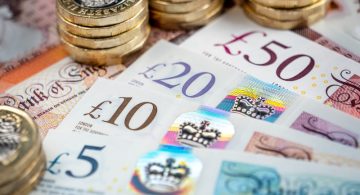