Most Albanians are addicted to the Internet – On top are video calls and news reading, but also online shopping 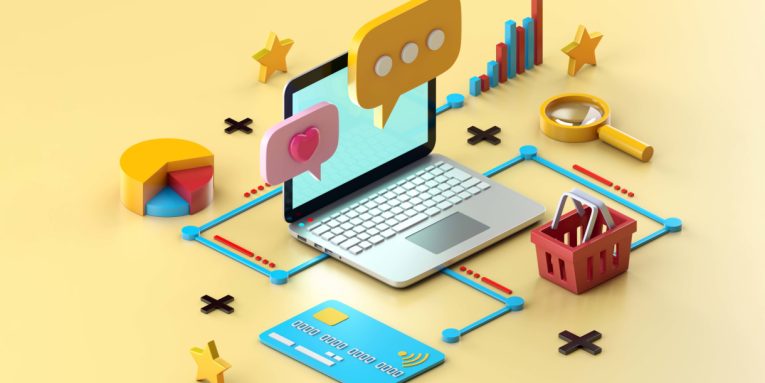 Internet access in Albania has increased over the last year, with almost all Albanians now having the possibility to use it. 82.9% of citizens aged 16–74 use the Internet, and about 91.6% of them use it several times during the day.

Video calls (via Skype, Viber, and WhatsApp) are also widely used; “during the last three months” from the moment of conducting the interview, it is noted that 98.5% of the population aged 16–74 make calls or video calls. The 25-34-year-old age group recorded the highest percentage at 24.5%, followed by the 16-24-year-old age group at 18.7%.

Online shopping is not left behind. This activity was carried out by 34.7% of the population of the age group 16–74 in the last 12 months from the moment of conducting the interview, an indicator that marked an increase of about 13.3 percentage points compared with the year 2021. Among the “online” purchases, the services that occupy the largest weight are clothes, shoes, and accessories with 90.8%, which showed an increase from 2021 by 1.9 percentage points.

An increase on being online has also been recorded by the age group 65 to 74 years old, where 36.9% did not use it a year ago; the indicator has decreased by 14.2 percentage points. Also, Albanian families have increased internet access, reaching 96.5%, compared to 88.3% in 2021. 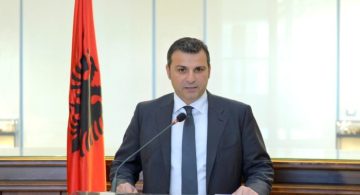 “Prices will continue the downward trend in 2023!” BSH Governor: Despite the challenges, household and business balances will be positive 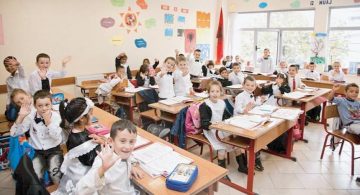 3.6 billion ALL in 3 years for students with disabilities – KLSH: Prepared strategies do not meet the necessary conditions 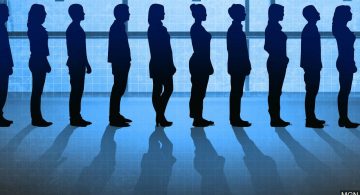 Having a job in 4 months! Harasani: ILO, a program for decent work. Businesses are raising wages 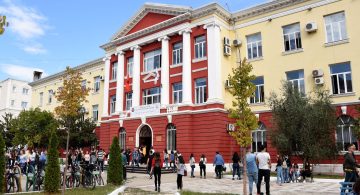 The report: “98% of students have not been awarded scholarships”! Funding has been delayed for three years due to procedures 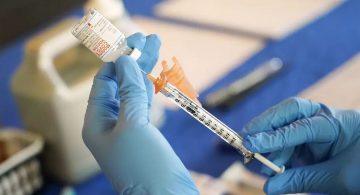 AntiCovid vaccines expired in 30% of cases due to non-use 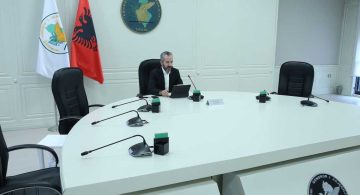 May elections technology will be rented! CEC needs 161 laptops, 100 printers, and 51 projectors 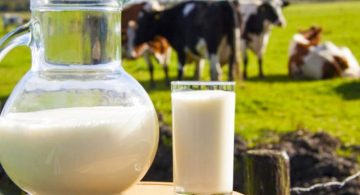